A tour around my mind. Excuse the mess. 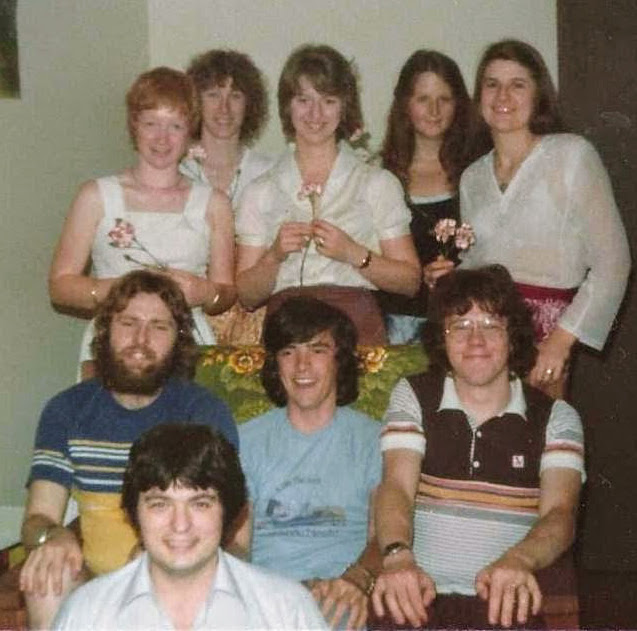 Yes, that’s us. Sometimes it feels like I’m still living in the seventies. Well... a bit.

My adult life has roots in that glowing decade in my mid-to-late teens. The world was opening up to friends, music, politics, science, learning a trade and, by the end of the decade, starting a family. Time went slowly because everything was new and novel. It’s still the most vivid period of my life.

Along the way you latch on to people who have inspired or entertained you. For the longest time these icons of my youth were still part of the real world. I knew they were out there somewhere and it felt like they always would be.

But one by one they’re winking out and fading into the monochromatic past. The gritty rockers of my youth are now grizzled grandfathers. Or dead already. I randomly look up bands I used to love from the seventies and find half of them have dropped off the perch. For a while there I thought I was personally killing them off by finding them on Wikipedia. 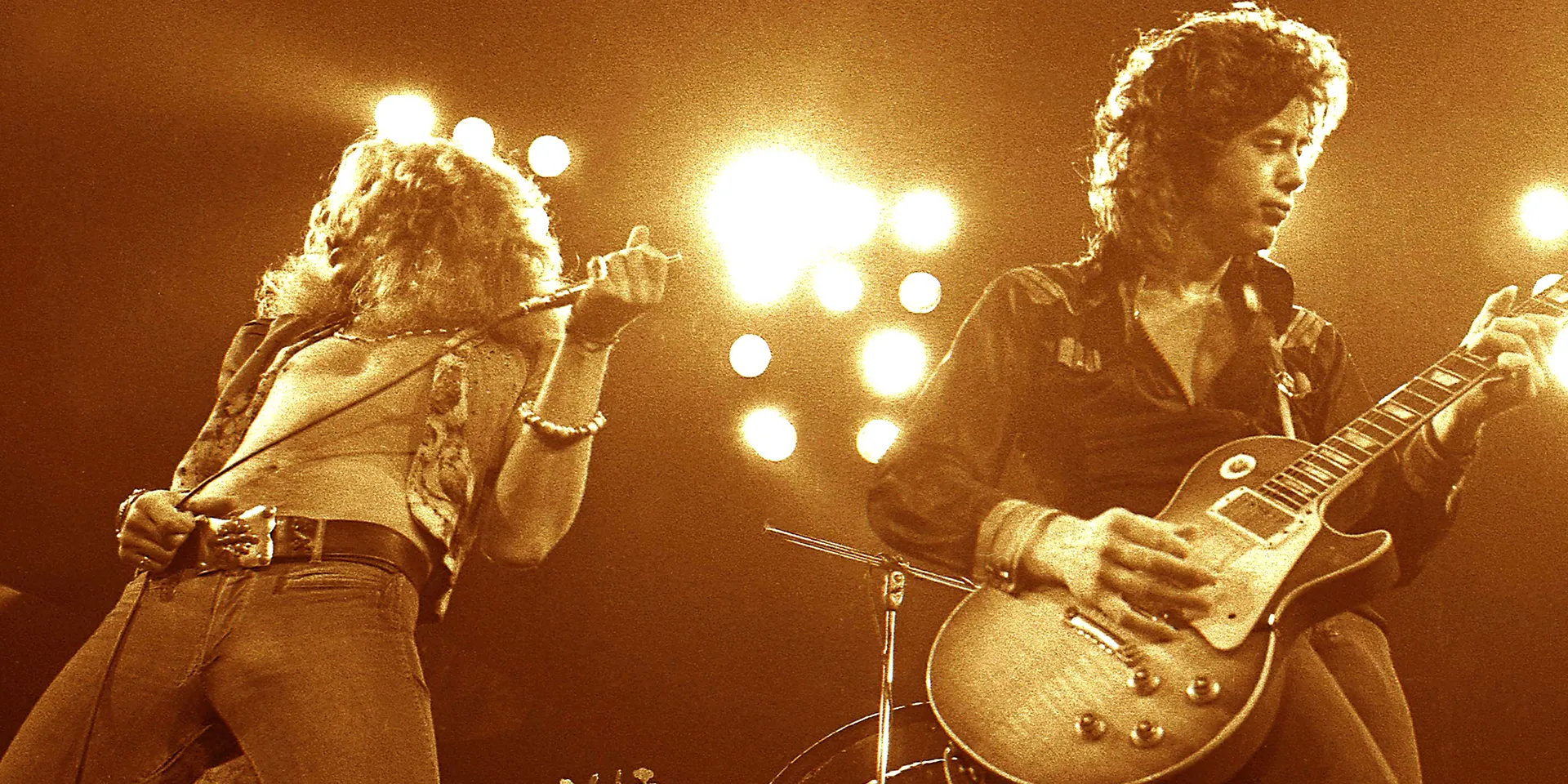 Some of them weren’t much older than me. I knew the greybeards of computing who inspired me were getting on, but I recently found out Dennis Ritchie, one of the creators of Unix, died in 2011 at seventy.

I can’t ignore it any more and pretend there is an an endless future ahead. I’ve dodged and weaved my way with sheer luck to sixty-four years old, but suddenly some of my closest friends are dealing with scary words like Bowel Cancer and Open Heart Surgery. Mortality is no longer an abstract idea, it’s hovering around and sniffing at the people who are the thread back to my youth.

I used to take my parents for granted. At some point it crept into my mind that they weren’t immortal and I made sure to drop in on them regularly to appreciate their company.

When I drove away from their house Mum and Dad would be waving from the porch. Now it’s just Dad. One day the porch will be empty.

Even thinking about it now is freezing a moment in time. A time when my grandparents and my Mum are gone, but Dad, my friends and my siblings are still here. Future snapshots will have more of the pieces missing.


So how should I deal with this?

It is a sobering thought that when Mozart was my age, he had been dead for two years.

“And in the end…” might sound a bit bleak, but it’s the last line, of the last song, on the last album The Beatles made as a band. They all went on to new careers as solo artists. I think the lesson here is to look ahead, not back.

It’s better to reorient the brain, set a course to enjoy a graceful slide and grab as many sunny moments as I can, like today with the grand-kids on the last day before lockdown.

If I’m really lucky, good genes and good health-care could give me another thirty years or so. That’s a whole childhood, or early adulthood, or a whole career. It’s practically a third life. Some of it will taper away as age and disease do their thing. Maybe the crazy advances in medicine will paper over some of it. Either way I’d better not piss it away; that would be dumb.

My Dad seems to have a decent model for it: let it happen. You can’t fight it. Continue to be a good person. Get joy from leaving a legacy, and comfort that you’ll be remembered fondly. If you let it eat away at you it’s just going to poison what’s left.


This ramble was triggered by an article I was reading at 1am about the history of computing. It mentioned Dennis Ritchie and Kurt Gödel. Both of those names sparked a cascade of memories, sensations and nostalgia that I had to capture.

Now it’s out of my head and I can sleep.
life nostalgia